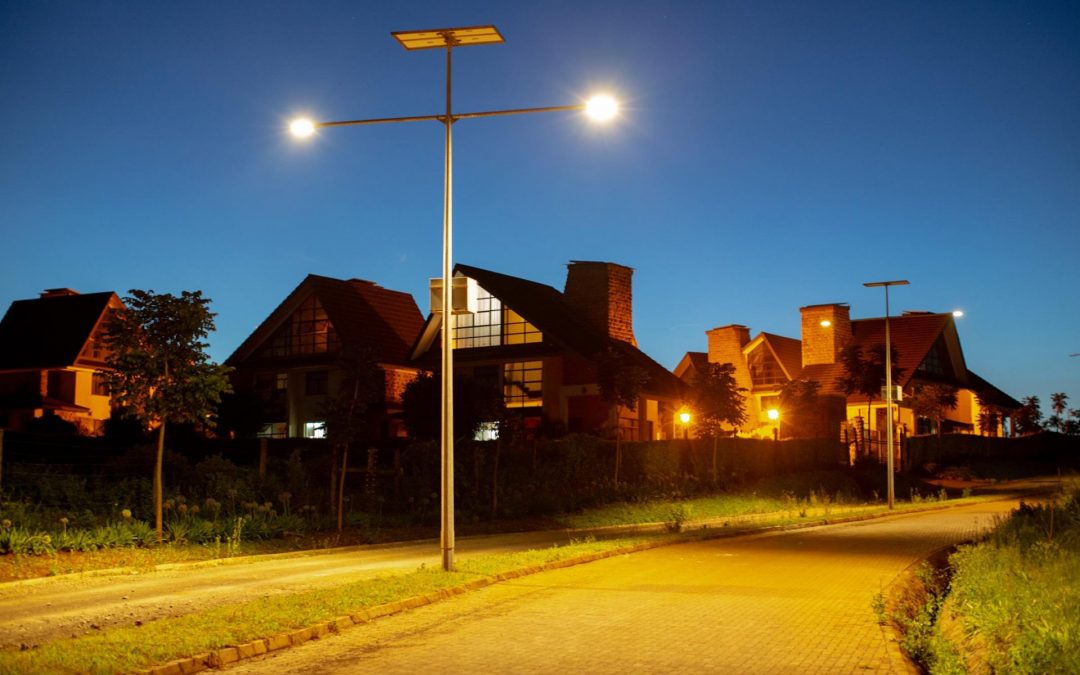 Only half-a-dozen countries in sub-Saharan Africa have a power capacity of more than 4,000MW, shining the spotlight on the continent’s deep investment gaps in the sector.

This is according to a World Bank report, which also shows that some other six countries sit at the bottom of the food chain, with a power capacity of less than 100MW each, and categorised as very small energy systems.

A country’s level of electricity development and consumption is often a bellwether of its economic activity. South Africa, the most industrialised and diversified economy on the continent, leads with over 50,000MW in installed capacity, though still suffers rolling blackouts. Shortfalls in generation and transmission are major challenges facing countries across Africa, impeding access to electricity, thereby holding back both economic and social development. About half Africa’s population lacks access to electricity.

The same report indicates that 18 countries have energy portfolios of 500– 4,000 MW each, and categorised as medium-sized systems. Another 15 economies have 100–500 MW, and ranked as small systems.