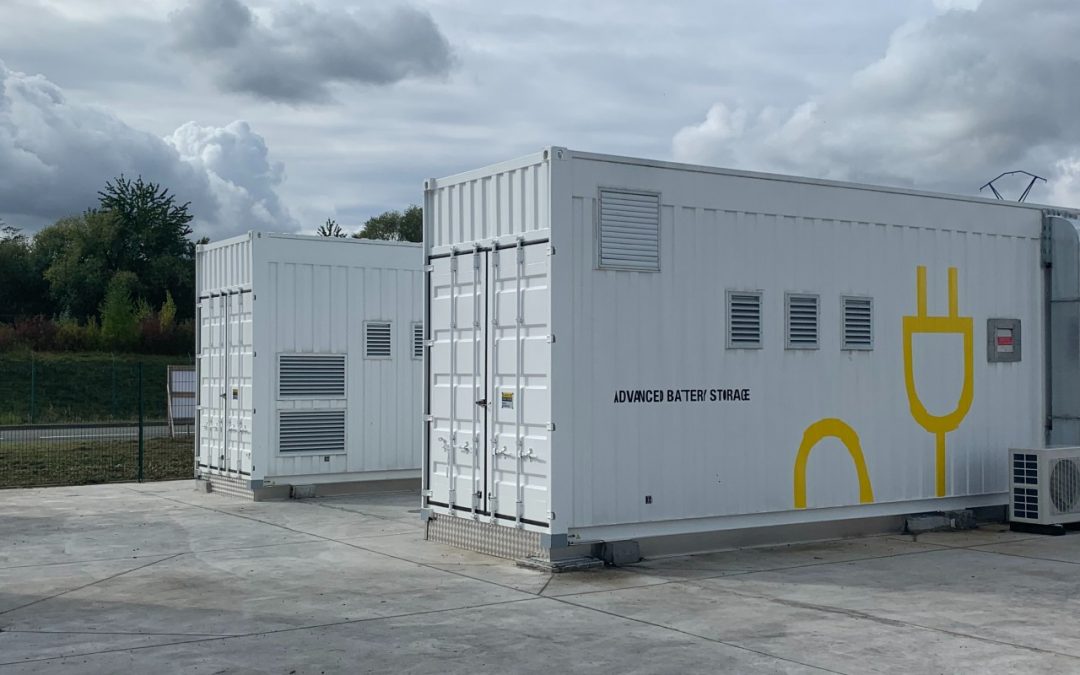 Capital flows into battery energy storage projects are expected to more than double to nearly $20 billion in 2022, a new study by the International Energy Agency (IEA) shows.

Grid-scale batteries have been primarily used for frequency control regulation, but as the market grows, they are now being devoted to load shifting, energy arbitrage and firm capacity procurement.

Co-location of batteries with renewables is becoming mainstream too.

China, for instance, is targeting around 30 GW of non-hydro energy storage capacity by 2025, while the United States has more than 20 GW of grid-scale projects either planned or under construction. The sector is gaining traction in other markets as well, such as Europe, Korea, Japan and Australia.

“Helped by economies of scale from growing demand for EVs (electric vehicles) and technological innovation in new chemistries and configurations, battery energy storage systems should continue to decrease in cost (China expects costs to reduce by 30% by 2025),” the IEA says in the World Energy Investment 2022 report, tracking global energy investment flows.

“However, batteries are, among energy assets, one of the most sensitive to critical mineral supply chains. Depending on the chemistry, they require lithium, cobalt, nickel, graphite, copper and manganese, supplies of which are under high stress and majorly controlled by Chinese actors.”

Meanwhile, the report cast a spotlight on the spiralling costs of solar panels and wind turbines as a result of supply chain disruptions in the wake of the Covid-19 pandemic.

“After years of declines, the costs of solar panels and wind turbines are up by between 10% and 20% since 2020,” the report says.

The rising costs notwithstanding, clean energy investment is picking up and expected to exceed $1.4 trillion in 2022, accounting for almost three-quarters of the growth in overall energy investment.

The highest clean energy investment levels in 2021 were in China ($380 billion), followed by the European Union ($260 billion) and the United States ($215 billion), according to the report.

China presents a mixed bag as far as energy development is concerned. While it’s the market leader in the global share of developed renewable energy capacity, it’s at the same time growing its fleet of coal-fired power stations.

“Although China has pledged to stop building coal-fired plants abroad, there is still significant new capacity coming onto the domestic market, with more than 20 GW approved for development in both 2020 and 2021, and more than 15 GW approved so far in first half of 2022,” IEA says in the report.

“The energy crisis that unfolded in China in 2021, resulting in programmed power rationing in some provinces, has made energy security the main priority for near-term Chinese policy (although the medium-term commitment for emissions to peak before 2030 remains an important policy driver).”