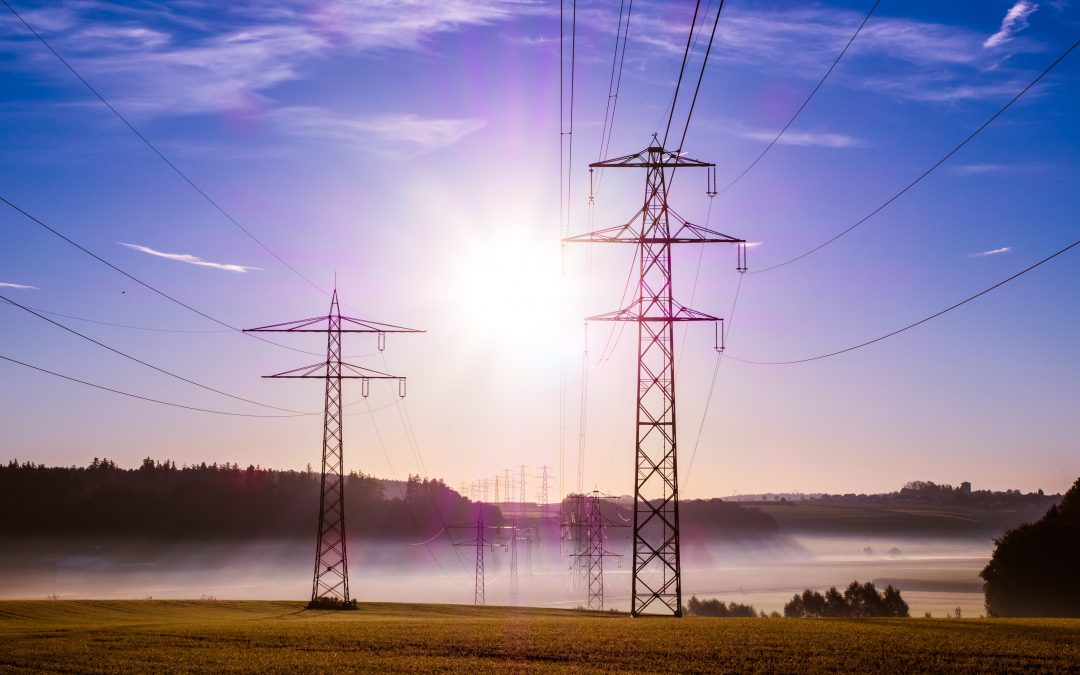 Most African economies are warming up to the idea of electricity exchange through cross-border trade.

Through power pools, neighbouring countries get to weave their separate electricity markets into a mesh of one large regional market in which selling and buying happens simultaneously. That way, the pooled economies enjoy energy security and resilience as a result of access to a diversified basket of power sources and supply.

For instance, should a hydropower-dependent country suffer production dips during drought, there would be no reason for concern since it can still access electricity from neighbouring economies with sources not prone to weather conditions. The same contingency is applicable when a country experiences deficits as a result of unforeseen hiccups in its generation.

Building a power pool involves linking regional transmission lines together to enable electricity transportation in and out of the borders of the member states. In Eastern Africa, several projects interconnecting the regional markets are under construction. The power infrastructure tie-up projects are certainly a bright spot in the region’s future energy prospects.

The main goal of the EAPP power pool, whose development is ongoing, is to coordinate and harmonise electrical power generation and transmission capabilities of each of the member countries. With the pool, participating economies will be able to optimise use of resources and capacities of each country for social and economic development while at the same time minimising environmental degradation.

Equally, the EAPP power pool will help reduce costs associated with power generation and transmission through economies of scale, improve supply reliability and ignite waves of investments in the region. And with a large, diversified regional power grid that is interconnected, competitive rates for consumers will follow.

History of interconnectors in East Africa

The first regional power interconnection in East Africa was during colonial times in 1955 between Kenya and Uganda – the 132kV line evacuating power from Owen Falls Hydroelectric power station with load centres in Kenya.

For a long time, this line formed the main backbone of Kenya’s power grid as it traversed Tororo, Musaga, Lessos, Lanet and Nairobi. No other regional power link has been built ever since except a few small cross-border connections.

Kenya is now moving to construct additional regional power interconnectors that will make the country a hub for power trade in the region:

The 132km Lessos- Tororo transmission line is part of the Interconnection of Electric Grids of the Nile Equatorial Lakes Countries (NELSAP) project. This project comprises construction and upgrade of interconnection lines of the grids of Nile Equatorial Lakes Countries. This aims to increase the countries’ cross-border electricity exchange and trade as well as improve the transient stability of the systems, safety and affordability of supply. It will also inject flexibility in the operation of the interconnected networks of the five Nile Basin Initiative Countries.

The 400kV Lessos- Tororo double circuit transmission line will run a distance of 132km from  the existing Lessos substation in Kenya, to the Kenya – Uganda boarder near Tororo substation in Uganda. It will enable power interchange between the two countries, reduce transmission technical losses and improve regional integration by enabling cross boundary energy trade.

This is expected, in the long run, to facilitate power trade within the countries of the Eastern Africa power pool.

The Financiers for the project are African Development Bank (AfDB) and government of Kenya at a cost of Sh4.9 billion ($40 million).

The project involves construction of a 1,045km line (433 km of the line in Ethiopia and 612 km in Kenya) 500kV direct current (DC) bi-pole transmission line and 400kV sub-stations. It will interconnect the electricity network of Ethiopia, at the Wolayta/Sodo substation, with the Kenya network, at the Suswa substation. This project will enable cross-border trade of reliable and affordable energy from the East African region and eventually to the Southern Africa Power Pool (SAPP).

The transmission capacity is 2,000 MW in either direction.

The project will provide reliable and affordable energy from a regional resource base and facilitate access to considerable clean regional energy resources.

Upon the completion, the line will facilitate power trade between the Eastern and Southern Africa Power pools.

The financier for the project is French Development Agency (ADB) with the contractor being North China Power Engineering (NCPE).