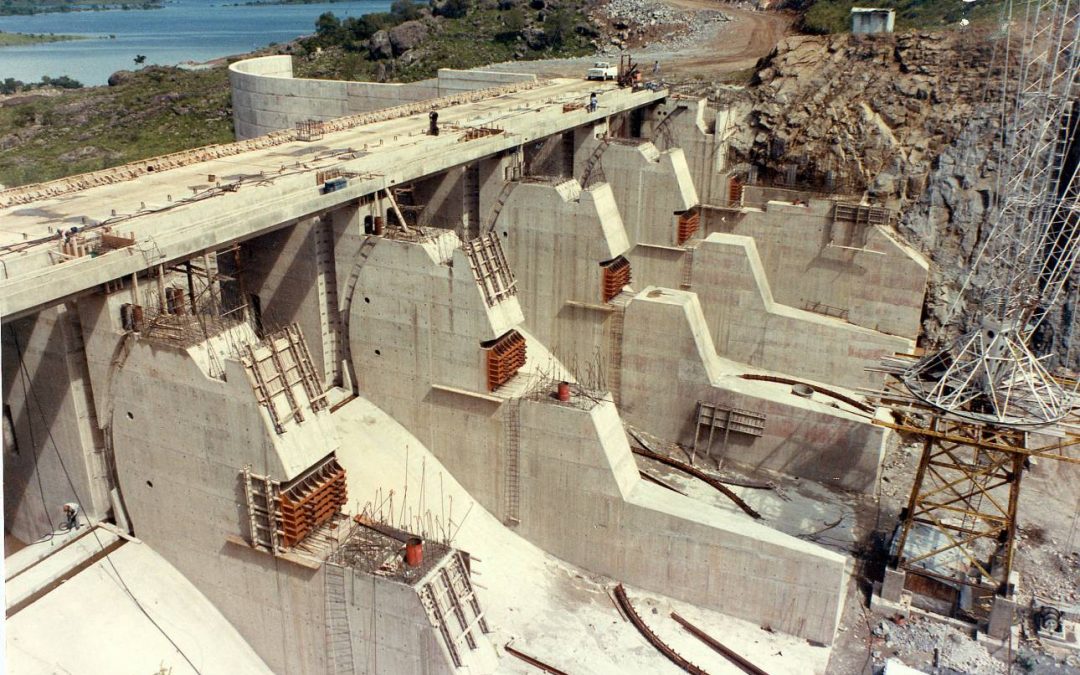 Ruzizi III hydropower plant being jointly developed by DRC, Rwanda and Burundi will go operational in the 2025/6 financial year, according to World Bank, which is partly funding the mega project.

The 147MW power station is the first regional power project in East Africa to be built under a public-private partnership (PPP) model. It’s being developed on the Ruzizi River that flows along the borders of Burundi, Democratic Republic of Congo and Rwanda.

“International financial institutions, including the World Bank, will fund 60 percent of the project, which is expected to become operational in 2025/26,”according to a World Bank’s update report.

With an estimated cost of $700 million, the 147MW Ruzizi III project involves construction of a run-of-river dam straddling the Ruzizi River between DRC and Rwanda downstream of Lake Kivu and from the Ruzizi II hydropower dam. An 8.3km 220kV transmission line to the Kamanyola power dispatch centre is also part of the project.

Upon project completion, Burundi’s current total capacity is expected to double, while Rwanda’s is expected to increase by half. DRC’s share is further expected to raise supply in the Eastern region currently not connected to the national grid network.

All the three countries have been suffering power supply shortfalls amid demand upsurges, due to decades of underinvestment in energy infrastructure while their populations and economic activity have continued to grow apace.

By ensuring reliable and affordable electric power, the Ruzizi III Hydropower Plant Project will increase the region’s access to electricity by 300% thereby contributing to the sustainable socio-economic transformation of the region. As a regional project, the electricity generated will also feed into the East African Power Pool (EAPP).

The project’s PPP is based on a build, own, operate, and transfer concession, where the project company will operate the plant as an independent power producer. The three governments have a stake of 10 percent with an equal offtake share in the project, through the energy affiliate Energie des Grands Lacs.

The affiliate competitively selected a private consortium of Sithe Global Power Ventures LCC (United States) and Industrial Promotion Services Ltd (Kenya) that will own the remaining 70 percent stake and oversee the financing, design, construction, and 25-year operation of the project.