How a Kenyan factory lowered its energy costs 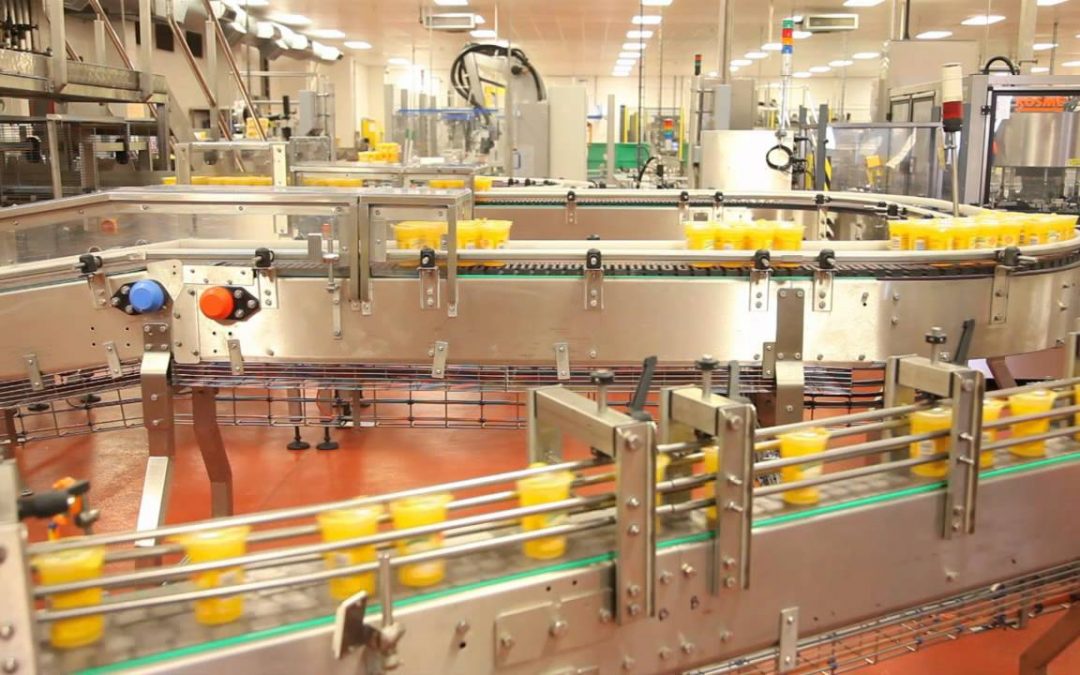 A strategic decision by Premier Food Industries, the maker of Peptang tomato and chilli sauce, to install energy efficient equipment is returning the firm millions in savings.

Based in Baba Dogo on the outskirts of the capital Nairobi, the firm installed energy-efficient technologies and promoted conservation practices at its factory after conducting energy audits. The audits exposed energy leaks and wastage, enabling the company to seal them off, according to company officials.

“The lower energy bills have removed pressure on our cash flows, enabling us to focus on our core operations as well as create more jobs.”

For instance, the factory installed a voltage optimiser to regulate incoming power supply and reduce the voltage just to the optimal level for powering the factory equipment. That alone is saving the company about $5,218 (Sh600,000) per year in electricity costs, company records indicate.

The freed-up cash is directed to other productive uses. The voltage optimiser alone has helped cut back on power consumption by 30,000 kWh annually, records indicate.

Additionally, the factory replaced its lighting system 100% with LED tubes and installed motion sensors, supplemented by use of natural light during daytime. From this, a further $2,260 (Sh260,000) has been freed up annually in power costs, according to company executives.

Manufacturers have long complained of high electricity costs in the country, saying it was blunting their competitive edge compared to their counterparts in low-cost regimes such as Egypt and Ethiopia.

Kenyan ministry of energy officials say in a recent study: “The cost of energy remains the biggest cross-cutting challenge to universal access, uptake, and per capita consumption in Kenya. Compared to other emerging economies, Kenya’s commercial energy costs are high at $0.16 kWh. This is more than twice the average price in South Africa, Vietnam, and China.”

“There is a need for Kenya to reduce its electricity bills by at least 50% to realize its industrialisation ambitions and encourage the uptake of clean energy.”

More firms in corporate Kenya are exploring innovative ways of slashing costs, including setting up rooftop and carport solar plants for own use.

Installation of cyclones in place of air conditioners has equally saved the company 10,000 units of electricity per year, equivalent to $1,740 (Sh200,000) while use of solar powered security lights and skylights has saved it $435.

The Energy (Management) Regulations require buildings that consume more than 180,000 kWh annually to conduct energy audits every three years as part of the country’s strategy to curb energy wastage and encourage prudent use of resources.

The law requires audited buildings to implement at least 50 per cent of the recommendations prescribed in the audit reports.

Aside from lower power bills, the Peptang factory is equally benefitting from a reduced fuel cost burden, thanks to its energy-efficient measures.

A new hot water recovery system has freed up Sh40,000 in fuel expenses while automation of steam bath (control automation) is saving the firm Sh60,000  per year, according to company records.