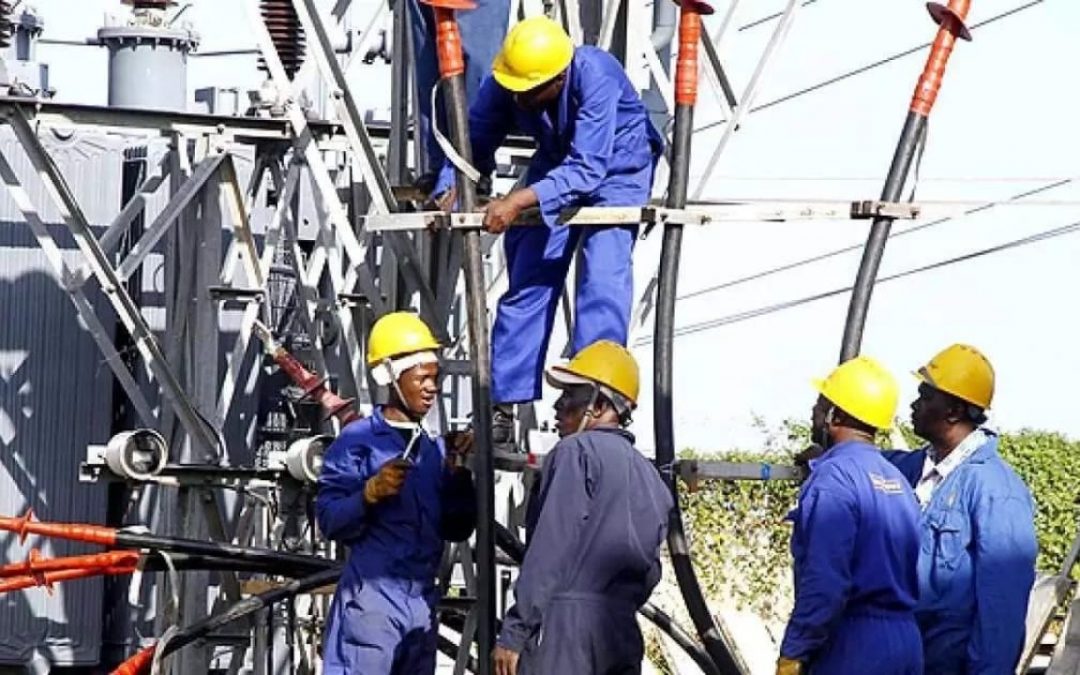 Kenya plans to lower its power system losses to 15% by 2025 from nearly 23% currently, in what could hand Kenya Power $15.71 million in savings per year.

A longer term target is to cut the losses to about five percent by 2040, according to the Kenya Energy Sector White Paper by the Ministry of Energy.

“Kenya is currently recording approximately 22.85% in system losses, meaning that of the 12.1 GW of electricity purchased, approximately 2.765 GW on average is lost, and thus never billed both due to commercial and technical losses,” the ministry says in the study.

To address the high losses, Kenya plans to implement initiatives such as transformer metering, feeder metering, smart meters, and smart grids. Smart grids can help seal revenue leaks through smart metering technologies and two-way metering that bring in checks in meter bypass and tampering, illegal connections, and the issue of energy balances.

“Through efforts to prioritise the expansion and accelerated modernisation of the grid, Kenya will be able to reduce its system losses by 1% annually, which could translate into savings of at least USD 15.7 million,” the ministry says.

The country also looks to roll out smart power grids to enhance efficiency.

“Kenya should shift from the traditional centralised grid system to a more decentralised and integrated system leveraging smart power grids to maximize the capacity of existing and future grid networks,” the ministry says in the study.

“A smart power grid provides the ability to shift among multiple sources of power generation and various end users. This will provide an efficient, reliable, and low-cost power system, despite the variability and distribution of renewable energy.”