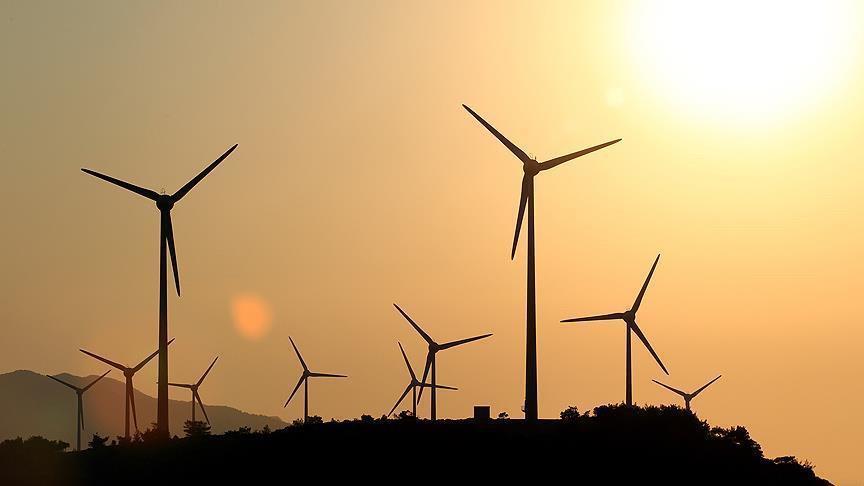 Kenya’s 100MW Kipeto wind power plant will have a back-up battery storage unit installed in 2022 to stabilise electricity supply into the national grid.

Kipeto Energy, the consortium behind the wind park, has completed technical prefeasibility studies for the on-site battery and the project is now in the feasibility stage, according to company executives.

If installed, it would be the first utility-scale battery storage for a wind plant in East Africa, a potentially sustainable solution for wind power intermittency.

Kipeto Energy is 88%-owned by BTE Renewables, a subsidiary of UK private equity firm Actis, and 12% by Kenyan firm Craftskills. The project comprises 60 wind turbines in Kajiado, south of Nairobi.

She added that the consortium was “still in the process of determining the battery storage capacity and how much that would cost.”

At 100MW, it is Kenya’s second largest wind power project, after the 310MW Lake Turkana Wind Plant. Wind speeds through the expansive Kipeto farm pick up from evening through the night, coinciding with when power demand is at its lowest. The proposed battery storage will soak up the surplus night-time power for daytime use when demand is higher.

Officials said Kipeto was projected to displace about 30 million litres of fuel imports per year – worth roughly $30 million – that would otherwise be used in diesel-run thermal plants for power generation. It fits in with a longer-term trend of cutting the share of fossil-fuelled plants in the generation mix in favour of environmentally-friendly alternatives such as wind, geothermal and solar.

From a high of over 30% in 2013, the share of thermal electricity in Kenya has dropped to less than 10%. Besides hard currency savings in reduced diesel imports, the plant is expected to offset up to 0.25 million tonnes of carbon emissions per year.

The Lake Turkana plant, in the northern town of Marsabit, offset 0.7 million tonnes of carbon emissions in the past year, according to the company’s annual sustainability report. In its first year of operation, ending in December 2019, it functioned at an average capacity factor of 57%. Lake Turkana also has a 20-year PPA with Kenya Power. Its tariff stands at €0.0853kWh for the first six years of the PPA, thereafter falling to €0.0752kWh for the remaining 14 years.