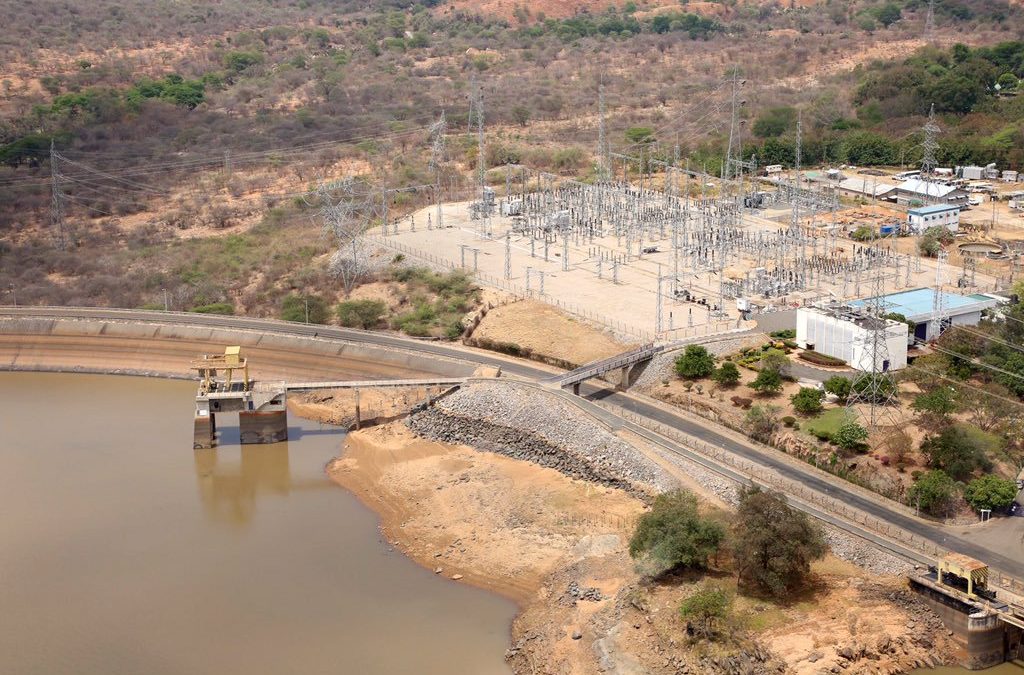 A spillway is a flood-control structure built to allow excess water flow safely downstream from the dam reservoir.

“KenGen is working on raising the height of Masinga dam spillway by an additional 1.5 metres. This will not only help to store more water for energy generation but further reduce the effects of excess water downstream during heavy rains,” the company said in an update.

While the power producer did not indicate why it had opted for the spillway extension instead of the dam wall as per the original plan, the company’s resource development and infrastructure acting manager Cyrus Karingithi told Kawi Hub: “People have been on site, trying to determine the structural integrity of the dam wall.”

KenGen, majority-owned by the government and listed on the Nairobi bourse, had also explored the option of having the dam’s floor desilted.

Masinga, with a capacity of 1.56 billion cubic metres, is the main reservoir and the first dam in the Seven Forks cascade on Tana River comprising a chain of five hydropower stations in the eastern part of the country. The dam was commissioned in 1981 with a capacity of 40MW, with its reservoir occupying a surface area of 120km2, which KenGen feels can hold a lot more water and boost generation.

In May 2020, KenGen said that it had secured undisclosed funding from the French Development Agency (AFD) for Masinga dam extension, paving the way for feasibility studies.

The Masinga height extension plan has been on the cards for over nine years.

In 2013, earlier estimates indicated that the wall extension by 1.5 metres would cost about $15 million but the deal was put on ice. Then in 2018, it was revived after KenGen managing director Rebecca Miano said they had received financing commitment from AFD, with a revised target of a two-metre height extension. AFD had earlier handpicked French firm EDF Group to conduct prefeasibility studies at a cost of €169,000.

Hydropower remains Kenya’s cheapest source of electricity at an average of $0.05/kWh.

Besides the cost-factor benefit, hydropower stations are important for Kenya since they act as spinning reserves for balancing out fluctuations in weather-dependent wind and solar power, acting as national grid stabilisers. They have recently also proved handy in swiftly performing black start process whenever the country suffers national outages.

The dams naturally overflow whenever they fill up during heavy rains.

Water from Masinga dam is conveyed to 94MW Kamburu which was commissioned in 1974, with a capacity of 150 million cubic metres. Below it is 225MW Gitaru dam, the largest hydropower station in the country, and which gets its water through an underground 2.9km tailrace tunnel.

From Gitaru the water then flows to 72MW Kindaruma, the oldest power station in the cascade via an underground 4.7km tailrace tunnel. Once it overflows, water is conveyed to the last dam in the cascade—168MW Kiambere dam, commissioned in 1988.

As a way of mitigating floods, the dam has a natural spillway, a low-level outlet at the main dam, an emergency spillway and intake at the saddle dam. The emergency spillway is provided to mitigate against extreme floods. After this dam, water flows naturally downstream to River Tana, then to the Indian Ocean.