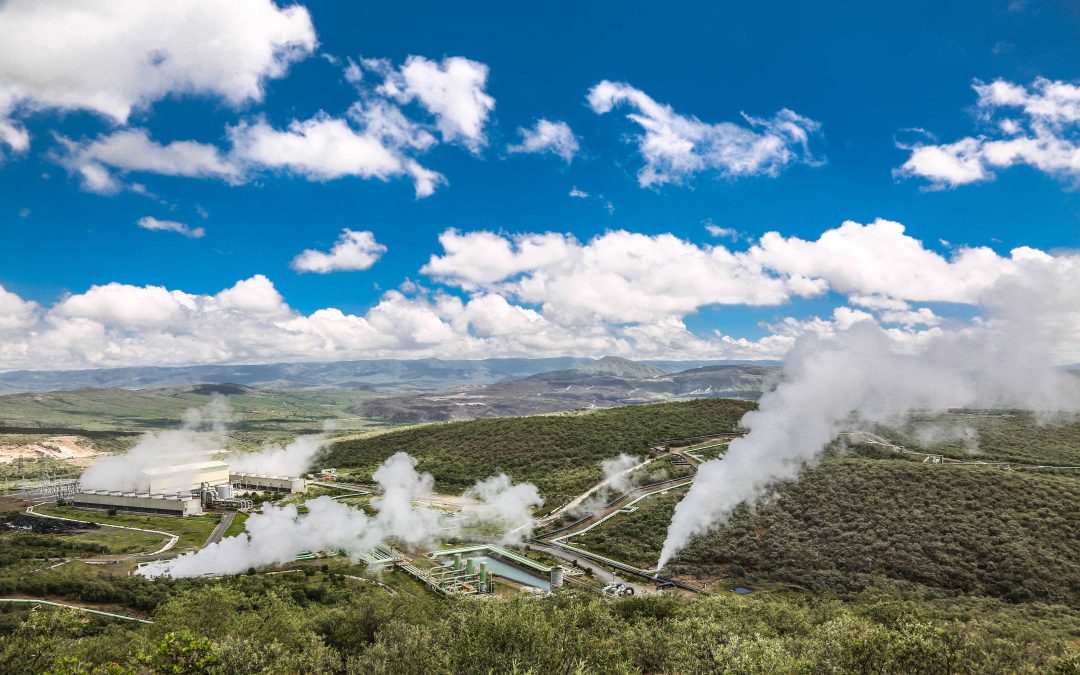 Kenya Electricity Generating Company (KenGen) and Akiira Geothermal Ltd (AGL) consortium plan to develop several geothermal projects together in a joint venture deal, which would be the first to be signed by KenGen and an independent power producer (IPP).

“The deal is done, and what remains is just signing.”

The KenGen/AGL joint development agreement includes an outline of equity stakes in a newly-created special purpose vehicle and a revenue-sharing covenant, according to officials overseeing the deal.

The deal has been in the making since 2020, when AGL approached KenGen for support after the two steam wells it had sunk in its Akiira concession area had failed to meet production capacity. Those wells were said to cost $10m.

This led to the signing of a geo-scientific contract for further surface exploration for geothermal resources in the Akiira fields, which are located near KenGen’s Olkaria fields in Naivasha, along the Rift Valley.

The two concession areas’ proximity, sitting next to each other, and KenGen’s previous geothermal development success gives officials hope that the joint venture could yield fruits. KenGen has had a successful run at Olkaria, boasting installed geothermal capacity of 796MW, following the completion of construction work at the 83MW Olkaria I unit VI in March.

The firm’s single largest well, OW-921, has a capacity to produce 30MW—six times the capacity of a regular production well.

Earlier this year, AGL said it was in discussion with undisclosed “strategic partners to do a joint development of the Akiira field that would pave way for drilling activities.”

The failed two wells, whose drilling works started in 2015, had some steam which was, however, not enough to support power generation.

AGL signed a power purchase agreement with national offtaker Kenya Power and Lighting Company (Kenya Power) in August 2015 with the intention of building a 70MW geothermal power station at a cost of about €310m in the first phase. Had the project gone according to the plan, this would have been followed by another plant with similar capacity.

Karingithi said that under the new joint venture, the dry wells drilled by Akiira would likely be converted into either hot or cold water reinjection wells.

KenGen, whose Olkaria geothermal field covers over 20,400ha, redirects hot water separated from the steam back into the ground, primarily to maintain reservoir pressure. KenGen has at least one hot reinjection well for every five production wells. At the same time, the state-owned power producer operates at least one cold reinjection well at each of its geothermal stations; these redirect the condensed water back into the ground to meet environmental standards.

Akiira is not the only geothermal IPP to approach KenGen for a joint venture deal. “Actually quite a number have reached out with their proposals, including [African Geothermal International Ltd)] Agil,” Karingithi said.

The Longonot Agil Geothermal Phases I-II project has suffered persistent delays since getting a 30-year exploration and production licence for drilling in 2009, in an area of 132km2 around Mount Longonot. Problems have included issues around land rights and local community engagement.

Agil had planned to build a 140MW geothermal power station at a cost of about $600m, with the option of hiring drilling rigs from either Geothermal Development Company (GDC) or KenGen. Then the plan went cold.

“We’re still reviewing their [Agil’s] proposal. Of course we have to look at the cost-benefit analysis – basically what’s in it for KenGen,” said Karingithi.

In other developments, KenGen has contracted Italian specialist Steam to explore the extraction of minerals such as silica and lithium from geothermal fluids.

KenGen’s geothermal stations are all single flash condensing type; the flashing process yields brine that contains mineral elements that could have commercial applications.