Kenya’s energy transformation through the eyes of an octogenarian engineer

Hindpal Jabbal bought his first car, a Volkswagen, in 1960 at a cost of four thousand shillings (now equivalent to $40), three years before Kenya claimed independence from colonial rule.

The former chairman of the then Energy Regulatory Commission (ERC) would spend Sh100 (one dollar) in fuel expenses for a round trip between the lakeside city of Kisumu and the capital Nairobi. ERC has since rebranded to Energy and Petroleum Regulatory Authority (EPRA) following the enactment of the Energy Act 2019.

Jabbal, a retired electrical engineer with his signature turban head cloth popular with the Sikh Indian community, reflects on the heady days in his service to Kenya’s energy sector. He admits the energy landscape has radically shifted over the years. During his time, households had to be connected to the national grid to have electricity unlike nowadays where off-grid homes can still access power through solar solutions – a relatively new field.

Jabbal says his professional journey started in 1958 after flying back to Nairobi where his family was, soon after graduating from university in India. Fresh and highly ambitious, the first stop for the then young man was naturally Kenya Power given his background in electrical engineering. Back then, Kenya Power covered the entire chain from power generation, transmission to distribution/retail. The octogenarian recalls, with a sense of nostalgia, the utility firm was largely managed by Whites.

He wasn’t successful the first time in his job hunt and was turned down.

The turndown didn’t, however, dim his lights and the young man soon convinced his grandfather to work at his city printing press. It’s from the savings he made from the family job that he bought his first car at $40 – a price that is now hardly enough to buy a new car tyre.

In 1961, three years after graduating and aged 26 years, he was back knocking on the door of Kenya Power, bright-eyed and bushytailed. This time he landed a deal as a junior engineer, effectively opening up his path in the country’s energy landscape.

Then in 1966, he applied for commonwealth scholarship and got accepted to study masters in Power Systems at the University of Manchester for two years in the UK.

With a tinge of nostalgia in his voice, he recalls Kenya Power back then had a company car scheme in which employees would be given company cars (Toyota Corona), plus mileage allowance. And after four years, employees could buy the car at half its price if they so wished.

In 1971, soon after returning back to Kenya from his UK study, he was promoted to the office of assistant chief engineer in charge of planning at Kenya Power. It’s a position he served in diligently. Seven years later, he represented Kenya in a three-month fellowship programme in Washington DC where he sharpened his skills in Finance and Economics aspects of the energy sector.

Then in 1987, aged 50 years, he retired only to be offered a commonwealth power engineer job two months later in the Caribbean nation of Dominica. Here, he worked for four years. Soon after, the father of three adult children landed a consultancy job for the World Bank where he was part of the team that unbundled Kenya Power’s role, hiving off power production role and assigning it to KenGen.

Finally in 2008, based on his vast experience, former President Mwai Kibaki appointed Jabbal as the board chairman of the then Energy Regulatory Commission (ERC), a role he played until 2011.

Jabbal, who has written extensively in the dailies on power sector, is a known tough critic of government policies with regard to energy planning and projects implementation.

The octogenarian remembers the early 1970s when Kenya was almost completely reliant on hydropower imports from neighboring Uganda that was then under the rule of the late dictator Idi Amin. At some point, he recollects, Idi Amin resorted to economic sabotage after an altercation, switching off power supply to Kenya.

“We were thrown into darkness,” he guffaws, noting that it forced Kenyan officials to explore other alternatives. Though Kenya was also producing hydropower, it wasn’t enough to meet the needs of the economy at the time, thus the imports.

“It was a turning point,” he quips, emphasising the point with his characteristic head nod.

It wasn’t until 1981, that Kenya constructed its first geothermal power plant, the Olkaria 1, helping the country to diversify its sources. While Kenya still imports hydropower from Uganda to serve the western part of the country, it has completely reduced its exposure by diversifying its energy mix to include wind, thermal, hydropower, solar and geothermal. Geothermal now accounts for about half of the country’s generation mix. 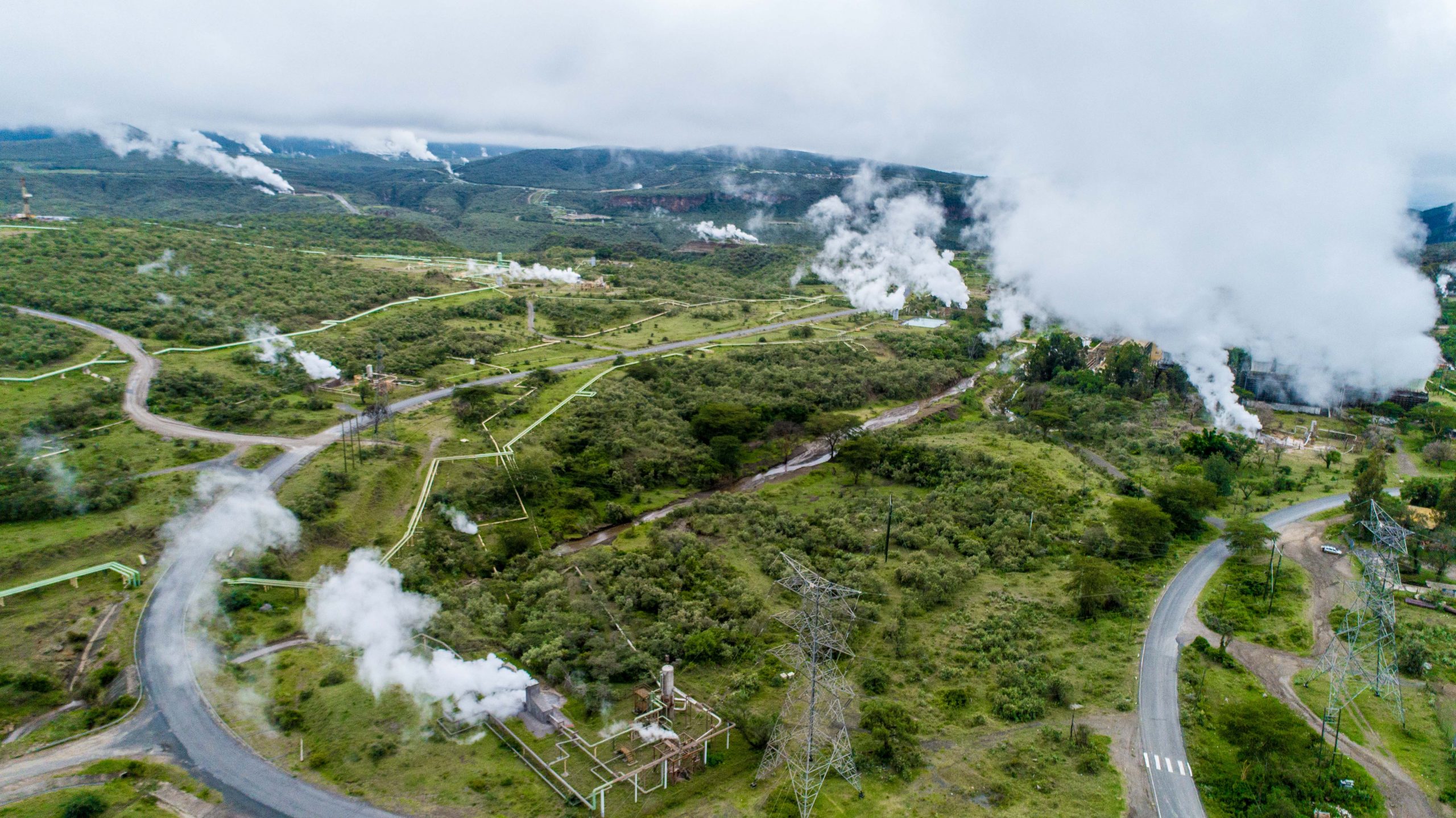 In an interesting twist, Jabbal reveals he believes not in God or any other Supreme Being but in energy whose empirical qualities he equates to those of God. For the old man, God and energy are one and the same.

So how does energy qualify to be a god?

For starters, he cites the First Law of Thermodynamics which states that energy cannot be created nor destroyed; but can only be transformed from one form to another.

“God, as you people believe, is yet the only other thing that cannot be created nor destroyed, but can take all forms,” he says then pauses for the correlation to marinate and become clear in this writer’s mind.

After a short while, he proceeds to run further parallels between energy’s qualities and God’s.

“God is infinite, God is invisible and God is immanent. So is energy,” the bespectacled old man quips with finality, emphasizing his point with a head nod.

As for now, Jabbal’s next task is to write a book capturing his journey in Kenya’s energy sector.