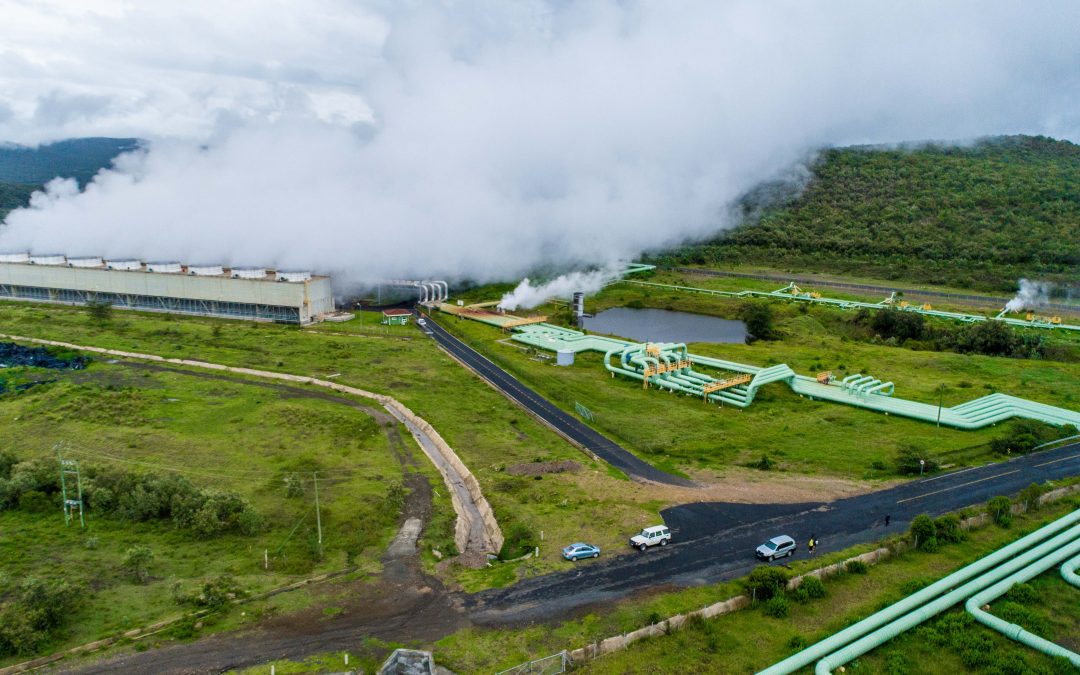 Kenya’s electricity generation has gone 99% green during weekends, and the country aims to replicate the same during weekdays as focus switches to renewables.

The Energy and Petroleum Regulatory Authority (EPRA) indicates that the near-100% green mix is currently achieved when demand softens during weekends.

“During weekends, the country runs 99% on renewable energy with thermal power plants contributing about 1%,” EPRA says in its latest report.

Kenya’s green energy portfolio comprises geothermal, hydropower, wind and solar power. Unlike in the past when thermal plants accounted for more than 30% of the generated energy mix, they’re now largely performing the role of system backups. They meet occasional jumps in demand especially in the evening and swing into action at a moment’s notice during downtimes in other plants.

In 2021, 92.3% of electricity was generated from renewable sources, EPRA data shows.

However, whereas the country has sharply cut use of thermal power in favour of renewable sources, investors in thermal plants are still being paid in form of capacity charges. The capacity charges are payable through customer power bills to cover developers’ fixed expenses on their plants.

But revenues from thermal energy charge, which is tied to the amount of power generated, have plummeted over the years.

Though Kenya’s generation mix is above 90 percent green, the share of renewables in its total installed capacity stands at about 80 percent. It means thermal plants are for the most part sitting idle as green sources led by geothermal and hydropower do the heavy lifting.