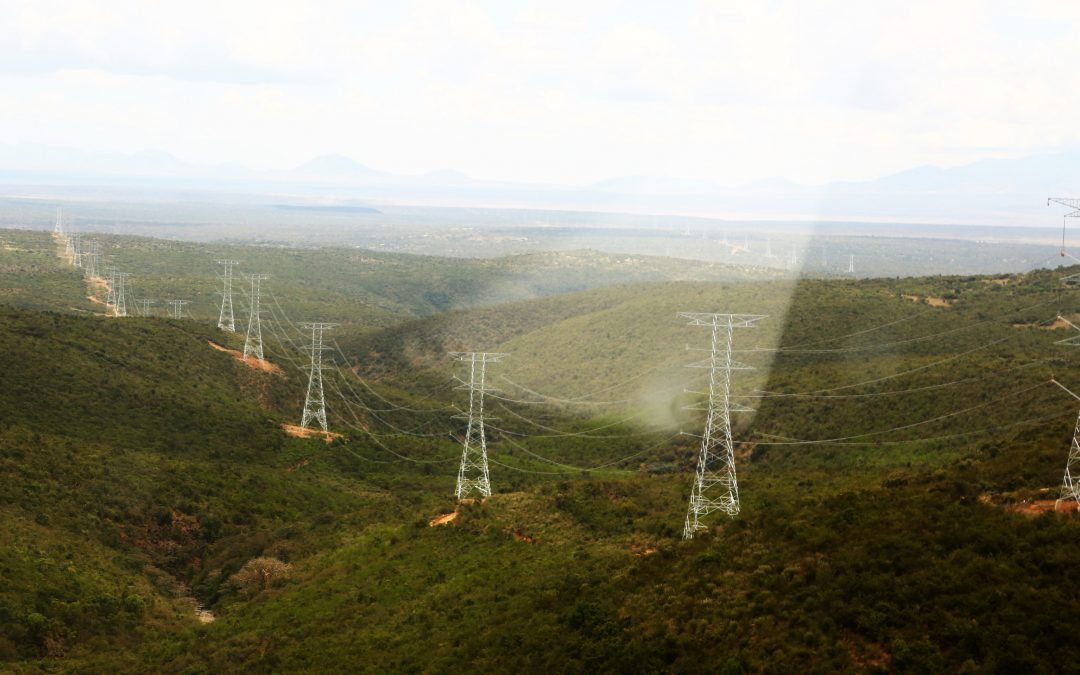 After taking over as the national grid operator from Kenya Power in early 2022, Kenya Electricity Transmission Company (Ketraco) has said construction of a new national control centre will kick off in the next financial year starting July.

The task of the grid operator, also known as system operator, is to determine the mix of electricity that is injected into the national grid and fed to homes and businesses. The transfer of the role from Kenya Power to Ketraco was one of the key provisions of the Energy Act 2019 and is designed to eliminate any conflict of interest by requiring the system operator to be a neutral player not involved in buying or selling electricity. The measure took effect when Ketraco was gazetted in January to take on the role by the Energy and Petroleum Regulatory Authority (EPRA).

As the independent system operator, Ketraco has now set in motion plans to build a national system control centre in Embakasi, east of the capital Nairobi, from where the agency will remotely monitor the power grid, and coordinate and match electricity supply and demand in real time, to ensure the system’s safety and reliability. The project is funded by the French Development Agency (AFD) and the new centre will replace Kenya Power’s national control centre in Juja, on the outskirts of Nairobi.

The contract includes an emergency control centre to be set up in Narok in the Rift Valley, some 140km from Nairobi, at the Suswa switchyard, Kenya’s main interchange for power from different sources

Regarding what would become of the control centres previously operated by Kenya Power, Ketraco said: “The existing KPLC regional centres will support the NSCC but at the same time be expanded to “see and control” the 33kV (lower voltage) distribution grid, like in many developed countries.”

In the new arrangement, Kenya Power, as the retailer, will retain the role of entering power purchase agreements (PPAs) with power producers.

The transfer of roles also opens a golden window for power producers to bypass Kenya Power and sell power directly to large consumers.

“In future, generators/power producers will be able to sign agreements with large power consumers and pay Ketraco to “wheel” the power to consumers.
They could theoretically go to Ethiopia and negotiate a cheap tariff and then we wheel,” said Mativo.

This is especially going to be a boon to State-owned power producer KenGen, which has expressed interest to supply power directly to the proposed Olkaria special economic zone that will host factories, near geothermal power plants. KenGen has in recent past raised concerns over Kenya Power’s delays in making payments for power delivered.

Deciding which electricity supplies end up in the grid has long been Kenya Power’s role, but this presents a potential conflict of interest. The company, 49.9% owned by private investors with the government holding the other 50.1%, is listed on the Nairobi Securities Exchange and therefore has an obligation to make profits for its investors.

Ketraco, which was hived off from Kenya Power in 2008, is 100% owned by the government. Its tasks include constructing and operating high voltage transmission lines (132kV and above), a role that was formerly Kenya Power’s. It charges a wheeling tariff, paid for by consumers through their bills, for electricity transported through its network. Lower voltage lines below 132kV, mainly used for distribution, are operated by Kenya Power, which will continue selling power to homes and businesses as the sole retailer, and making payments for invoices from power producers for electricity supplied. Its tariffs are regulated due to its market dominance.

The loss of another role has sparked concerns at Kenya Power, whose influence has weakened over the years each time the sector is unbundled and the firm has to cede ground.

As a rule, electricity generation should follow the economic merit order of dispatch in which the cheapest power source available is injected into the grid first, followed by the next cheapest, and so on. Only after the cheapest sources have been exhausted should more expensive options be considered, for example to cover demand during the evening peak. The energy regulator has in the past raised concerns about the risk of the economic merit order not being observed, in order to benefit vested interests.

The independent system operator will at all times seek information from different power producers on how much power they can produce at any given time and at what cost, as is the case in any competitive marketplace. Based on the information gathered, the system operator will make a quick decision on the source and quantity of power to order into the grid to at any given time to match demand, based on costing. The cheapest offers are given first priority.

Kenya Power’s influence has been diluted three times over the past two decades with the unbundling of the country’s electricity sector. Before 1998, Kenya Power covered the entire value chain of generation, transmission and distribution, but it lost the mandate to generate power in 1998 when Kenya Electricity Generating Company (KenGen) was formed.