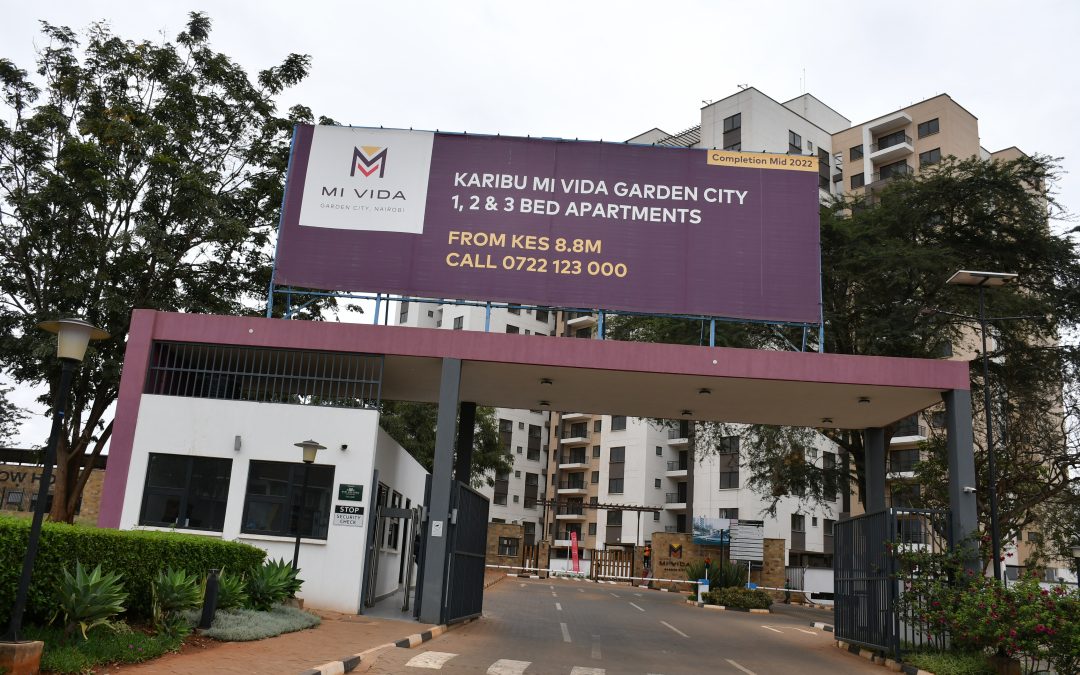 Developers around Kenya’s capital Nairobi are increasingly opting to build green buildings in efforts to help occupants save on their power and water costs, and lower their carbon footprints.

The housing project comprises 221 one, two and three-bedroom apartments.

It attained the ‘green’ status on the basis of its energy and water-saving design that incorporated IFC’s EDGE features such as lighting controls, motion sensors and daylight sensors. Other embedded features are water-saving equipment such as aerators and auto shut-off faucets.

These features are expected to save homeowners’ power and water use by up to 39 and 44 percent respectively, according to the developers.

Mi Vida Homes CEO Samuel Kariuki said that the green design is a response to the growing shift by users to buildings that optimise and minimise the use of water and energy, among other resources.

“Homeowners are increasingly seeking out green homes since efficient design results in real cost savings, for example in electricity and water bills. ESG (environmental, social and governance) is also now a key component of investor due diligence as developers fundraise” said Kariuki.

Green buildings not only serve the planet well, but also ease the pressure on cities in light of growing stressors on water and energy supplies. Those living in green homes benefit directly from reduced utility bills and more livable environments.

Besides the apartments, Garden City mall itself is also certified as a green building and is home to Africa’s largest solar-paneled rooftop parking facility. Other certified green buildings around Nairobi are SABIS International School, Britam Tower and Strathmore University Business School among others.