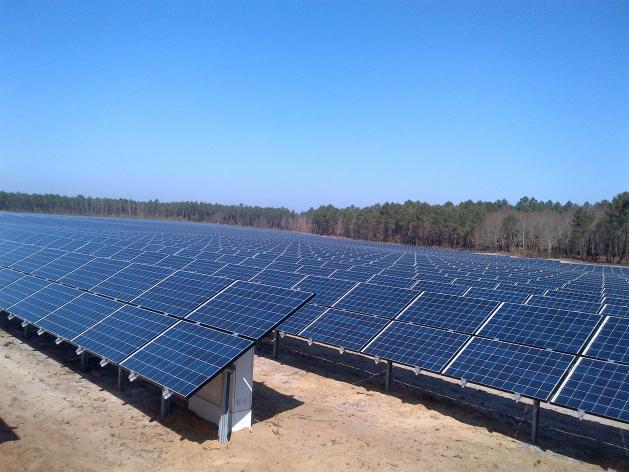 The Energy and Petroleum Regulatory Authority (EPRA) has told Radiant Energy and Eldosol Energy, each operating a 40MW solar station in Eldoret, to cut their tariffs currently pegged at $0.12 per unit under Kenya’s feed-in-tariff. The two solar farms are owned by same developers and located next to each other in Kenya’s Rift.

“We’re in talks to have them reduce their tariffs, given that solar tariffs elsewhere are declining,” EPRA officials told Kawi Hub.

It was not immediately clear to what level the rates need to come down. The officials said it was part of an ongoing drive to review power purchase agreements (PPAs) involving both merchant power producers also known as independent power producers (IPPs) and State-owned KenGen. It is a culmination of a study directed by President Uhuru Kenyatta’s government, following complaints that the existing contracts between the merchant plants and the national off-taker Kenya Power were skewed against consumers.

“For us to be seen as not partial, we have also told KenGen to review downwards tariffs for some of its geothermal stations,” EPRA said.

The Eldoret-based solar stations have been synchronised with 106MW Turkwel hydropower plant in north-western Kenya through a shared transmission line. During the day, the solar plants feed the line serving western Kenya while the hydroelectric dam takes over at night.

Solar is an intermittent source and the Radiant and Eldosol stations don’t have utility-scale storage battery, limiting generation to only when the sun is available. Meanwhile, another solar station—40MW Malindi solar—was recently commissioned and is due to go live, according to EPRA.

The Eldoret-based solar parks constructed at a total cost of €140 million raised the cash through a mix of loans from European Investment Bank and equity financing.

The 55MW Garissa solar station in northeastern Kenya has a much lower tariff of $0.0549/kWh—about half the rate charged by Radiant and Eldosol. It is owned by government-owned Rural Electrification and Renewable Energy Corporation (REREC) and operated by KenGen.

The $135.7 million project was financed by Chinese loans under concessionary terms.

Garissa solar had initially entered a PPA to sell the electricity at $0.12/kWh in line with the country’s feed-in-tariff. At $0.12 per unit, the project was expected to break even after 17 years of operation.

But the government later directed a cut in the tariff by half to 5.49 US cents, just months before the solar park started generating electricity. The halving of the tariff meant it would take about 34 years to break even, yet the plant’s lifespan is 25 years.

The Garissa plant, like Radiant and Eldosol, doesn’t have a backup battery. It’s the single largest solar station in Kenya.

Kenya relies on a mix of power sources.

Geothermal is serving as Kenya’s baseload while hydropower stations, which are very flexible to adjust power output, are acting as spinning reserve for balancing out fluctuations in wind and solar sources. About 10 percent or less generation comes from thermal plants, mostly during peak demand in the evenings.