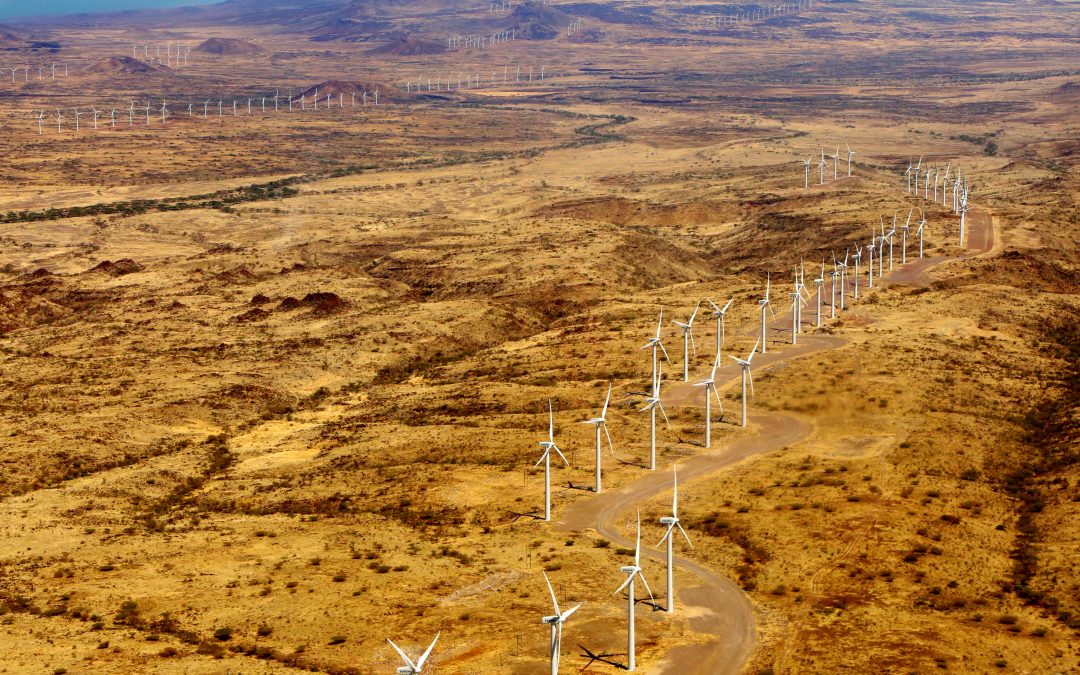 Marsabit is the best location in Kenya to set up a wind power plant while Nakuru leads the way in solar, according to Energy and Petroleum Regulatory Authority (EPRA).

The northern county of Marsabit, where the 310MW Lake Turkana wind farm is located, receives strong and steady wind speeds all year round, reaching 11.4m/s. Other best locations for wind parks, based on wind speeds and topography, are Samburu, Laikipia, Meru, Nyeri, Nyandarua and Kajiado, according to EPRA.

“On average the country has an area of close to 90,000 square kilometres with very excellent wind speeds of 6m/s (metres per second) and above,” EPRA says in its latest report.

Wind currently accounts for 14.6% of Kenya’s total installed capacity of about 2,990 MW, while solar accounts for six percent. Kenya’s solar potential is 18,000 MW, yet it has only developed 173 MW.

The intensity of sunlight, and not heat levels, determines solar power generation.

“Kenya’s geographical location astride the equator gives it a unique opportunity for a vibrant solar energy market. The country receives good solar insolation all year round coupled with moderate to high temperatures estimated at 4-6 kWh/m²/day,” EPRA says.

Kenya in September 2018 switched on, in phased approach, the 310MW Turkana wind farm in Marsabit, the largest wind plant in Africa. A month later the country commissioned 55MW Garissa solar park – the largest in East Africa.

Other solar stations that have recently been connected to the national grid include Selenkei and Cedate solar in Eldoret with an installed capacity of 40MW each.

Other potential sites with high wind power yields include Lamu and off shore Malindi on Kenya’s coast, Loitokitok at the foot of Kilimanjaro and Narok plateau, according to EPRA.