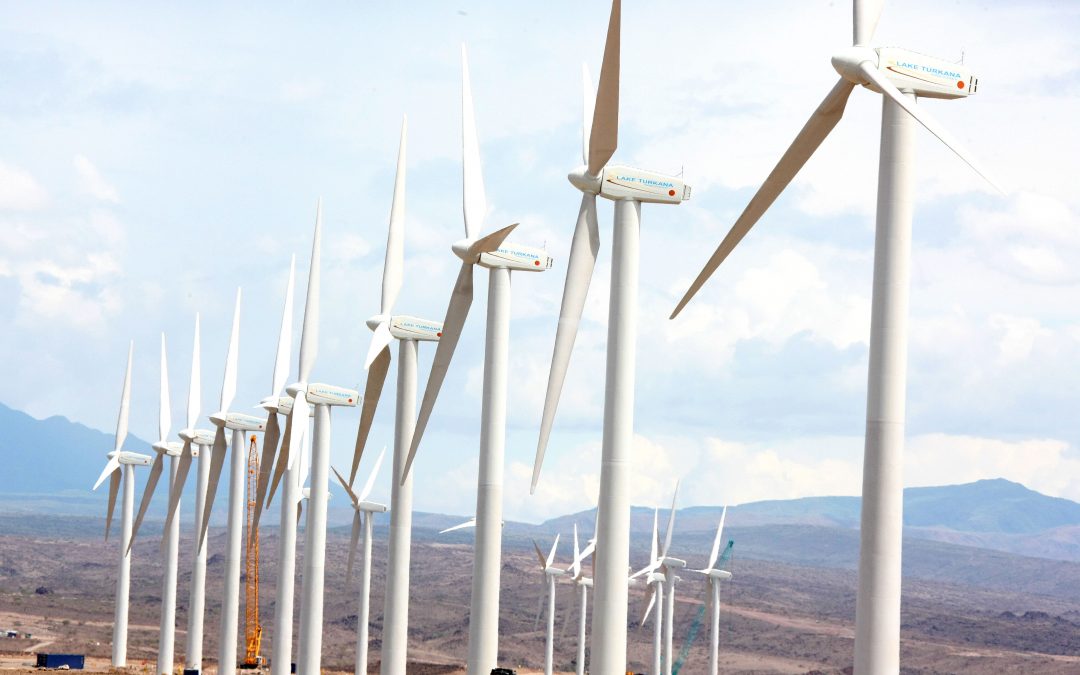 Developing alternative energy projects whose consumer tariffs match or fall below existing traditional electricity sources in the national grid without State subsidies has long remained an uphill task for economies looking to shift to green energy.

Known as grid parity, this concept has particularly been tricky to achieve with solar and wind power stations among the green technologies available.

But for Kenya, this was achieved with less hassles.

Kenya, and particularly the northern part, is endowed with strong and steady wind speeds as well as high sunlight intensity all year round. The 310MW Lake Turkana wind power plant, the largest in sub-Saharan Africa, sits in the northern wilderness of Marsabit while the 55MW Garissa solar station, the largest in East Africa, is in north eastern Garissa.

Lake Turkana wind farm’s tariff stands at €0.0853/kWh for the first six years of operation since September 2018, thereafter falling to €0.0752/kWh for the remaining 14 years. This is almost in the same tariff range as Kenya’s geothermal and about a third the cost of thermal power – Kenya’s traditional sources.

Garissa power goes for $0.0549 per unit – about the same level as hydropower, yet another traditional source in the country.

Completed in October 2018, Garissa solar plant was Kenya’s first utility scale solar project. More grid-tied solar stations have since come on board, including 40MW Radiant Energy and 40MW Eldosol. Kenya sits along the Equator and enjoys a warm tropical climate all year round.

Because of the steady wind speeds and sunlight the country’s northern region receives, the average output level (capacity factor) in power generation is quite high by global standards, according to energy experts. This effectively positions investors to generate more electricity for sale, cutting the waiting period for them to return their equity and repay project loans. This is unlike in Europe, America and parts of Asia where capacity factors are much lower due to relatively less wind speeds and sun radiation on account of their weather patterns and geographical locations. And so investors have to charge higher to recover their costs, service debts on time and make a profit.

“It means a similar capacity plant with equal investment costs in Europe will generate significantly less than what we do, and, therefore, in order to defray the fixed upfront costs, they need to charge much higher for the generated wind electricity,” according Lake Turkana Wind executives.

Again, most of the wind farms in Europe are offshore, planted in the sea where wind speeds are a bit steadier but whose construction is more expensive than on land.

The comparatively higher wind and solar production costs in Europe have in the past seen European governments offer investors subsidies and other incentives to pull them onto the green energy bandwagon.

Turkana wind farm receives steady wind speeds throughout the year, making it among the best location in the region for wind power harvesting.

It lies in the Turkana Corridor, a low-level jet stream from the Indian Ocean that creates strong and predictable winds at an average of 11.4 metres per second (m/s).

The wind speeds are fanned by the presence of Mt. Kulal to the North and Mt. Nyiru to the South, which act to produce a venturi effect – accelerating the winds flowing through the project site.

The Garissa solar farm, alongside the Lake Turkana wind power and Kipeto wind (100MW) have significantly cut use of expensive diesel generators.

But despite Kenya achieving the grid parity, consumer power bills have remained stubbornly high, in what experts attribute to low demand in the economy that has seen distributor Kenya Power pay investors of idle plants for power not dispatched, mostly thermal diesel generators. Kenya’s reserve margin stands at about 30%, twice the average global rate, pointing to more than excess installed capacity.

Most power purchase agreements (PPAs) with independent power producers bind Kenya Power to “take or pay” the electricity, meaning that power station investors are paid even if the electricity is not taken for whatever reason.

The payouts come in form of capacity charges and deemed/curtailed charges paid for by homes and businesses through their monthly bills to cover the developers’ fixed expenses on their power project.