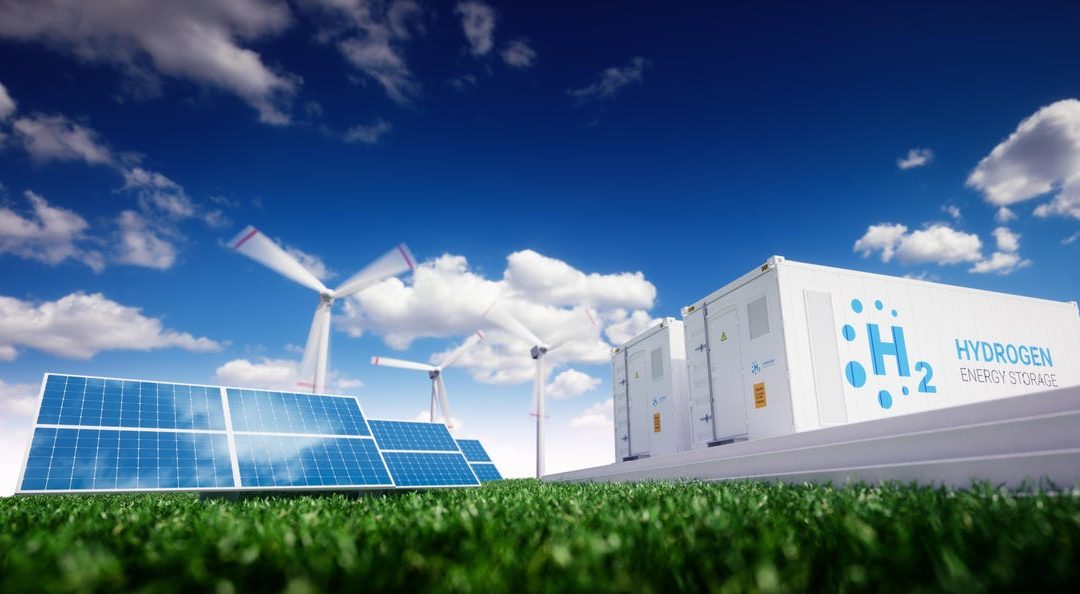 Clean hydrogen use as an alternative fuel for transport may lead to a 70% drop in oil consumption over the next 30 years, according to forecasts by the International Renewable Energy Agency (IRENA).

The agency says that hydrogen fuel will enable the greening of hard-to-decarbonise industries such as factories, trucks, aviation, shipping and heating applications, which are heavily reliant on fossil fuels.
And that alongside other renewable energy technologies, clean hydrogen could help the world meet the net-zero carbon emission targets, IRENA says in its latest report Geopolitics of the energy transformation: the hydrogen factor.

Deploying cleaner technologies in long-haul aircraft, trucks, forklifts, ferries and ships, as well as energy-intensive steel and cement factories has almost been impossible, but the rise of green hydrogen promises a transition.

“Hydrogen from renewable power, so called green hydrogen, produced through renewable-powered electrolysis is projected to grow rapidly in the coming years. The use of hydrogen as transport fuel could lead to a drop of nearly 70% in oil consumption by 2050,” IRENA says.

Data shows that about 8,000 fuel cell electric vehicles (FCEVs) powered by hydrogen were sold in 2020. This pales in comparison to the three million electric cars sold globally the same year.

Even then, IRENA projects a stronger performance in coming days. Clean hydrogen is projected to meet up to 12% of global energy consumption by 2050.

Fossil fuels emit greenhouse gases like carbon dioxide, responsible for global warming and climate change as well as poisonous gases like nitrogen dioxide that could cause respiratory ailments.
Hydrogen market is expected to scale soon, driven by falling costs of the technology, according to IRENA.

“Electrolysers are scaling up quickly, from megawatt (MW)-to gigawatt (GW)-scale, as technology continues to evolve. Electrolyser costs are projected to halve by 2050, from $840/kW today, while renewable electricity costs will continue to fall as well.”

Several countries have built or are in the process of putting up infrastructure for hydrogen fuel production in anticipation of a mass shift in future.
“Hydrogen has the potential to help with variable output from renewables, such as solar photovoltaics (PV). It’s one of the options for storing energy from renewables and looks poised to become a lowest-cost option for storing large quantities of electricity over days, weeks or even months.”

“Currently, there is no real alternative to using hydrogen to produce synthetic fertiliser, and so-called grey hydrogen is generally sourced from natural gas and coal, without carbon capture and storage. The expected boom in clean hydrogen could thus contribute to the decarbonisation of the global food supply chain,” IRENA says.

IRENA is a network of over 160 countries promoting global use of renewables and is headquartered in the United Arab Emirates (UAE).